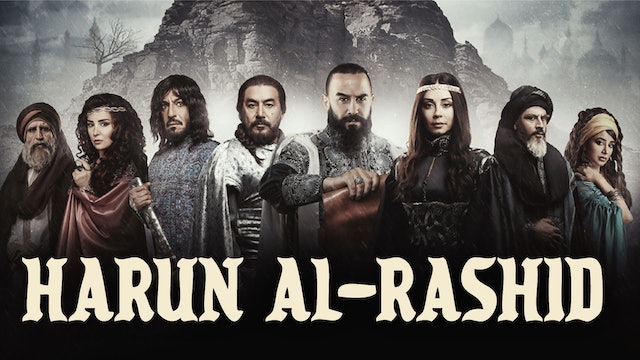 Harun al-Rashid was the fifth Abbasid Caliph and was given the title "al-Rashid" the "just" or "rightly guided". He ruled from 786 to 809, during the peak of the Islamic Golden Age. This drama series follows Harun al-Rashid's life and career from the moment his older brother, Caliph al-Hadi, decides to make his own son the Crown Prince instead of Harun. 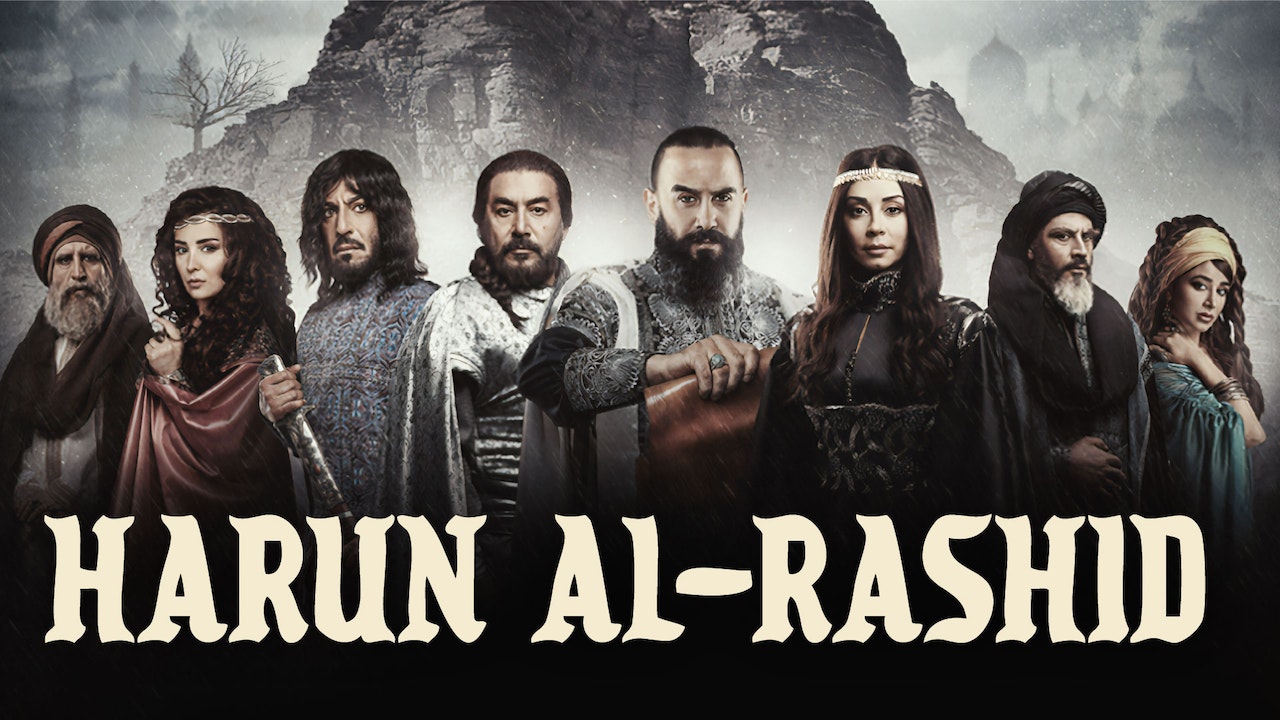